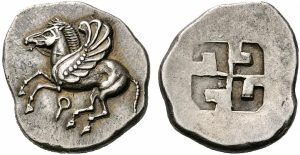 Here is the dividend income report for January, 2013.

(Is it proper to say I “made” dividend income? Technically, other people make it for me.)

A few of the accelerated dividends paid in December, 2012 were dividends that normally would have been paid in February, so I think that February’s numbers will also be lower.

Here are the stocks: