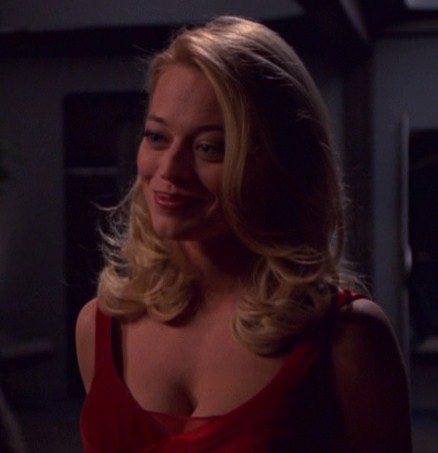 Recently, the Star Trek site uploaded just about all the episodes up to their site. So now you can watch almost every episode of every series.

Unless you live in Austin, Texas.

I know that I could probably watch all of it on Netflix or Hulu, but I hate to spend money. After watching Enterprise, I thought that if I waited, perhaps CBS would put all of it online.

But I cannot watch them. CBS and Time Warner cable are having a pricing dispute. Every time I go to watch, I get a message telling me to call Time Warner cable. I think the blackout is also affecting a few other cities.

I am currently working a contract job, so in addition to my usual frugality, I have the specter of another bout of unemployment staring me in the face. It would be really great if Time Warner cable and CBS could patch things up.

I went to the Star Trek web site at work to see if it is blocked there. The video started normally. I did not watch it. I did not think that coming in on the weekends to watch Voyager would go over well. So either my employer is getting broadband from another company, or business broadband is not affected. I don’t think any local coffeeshops would be too pleased with me watching it at any of their establishments either. They generally do not seem to have the fastest networks, and video can be a real hog.

Perhaps it is time to get the Android tablet I have been thinking about.

One Reply to “Star Trek, Time Warner Cable and CBS”