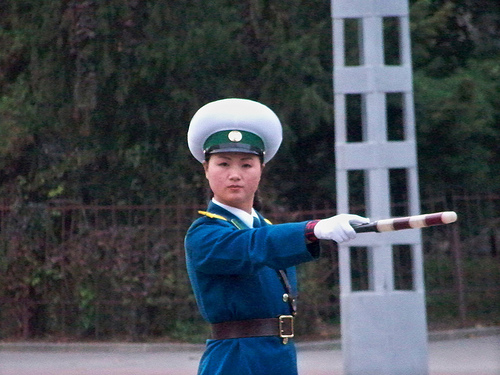 This whole “Duck Dynasty” controversy has led to a few thoughts on religious conservatives, and conservatives in general.

There was an article on Daily Kos whose main thrust was these guys are not really the rednecks they appear. They used to look quite preppy. The article also pointed out that although they don’t like gay people, there are a lot of rules in the bible they do not follow. The article focuses a lot on the fact that they are wealthy. I also saw a tweet pointing out there are rules against idols, and these guys sell a LOT of stuff with their images on them. I saw a placard for “Duck Commander” eyewear in a WalMart in Boise just yesterday. They say they believe in absolute truth, yet they pick and choose which rules they follow, knowingly or not.

A lot of people think that all homophobic Christians are closet cases. Everybody loves to point to Ted Haggard. I do not think that is the main reason. 31 states have amendments banning gay marriage. I have a hard time believing that a majority of voters in that many states are closet cases. I think there is something else going on.

I read a book by a guy named Randall Balmer called Thy Kingdom Come: How the Religious Right Distorts Faith and Threatens America. He thinks the reason a lot of christians focus on teh gay is because it is the perfect sin: The bible says it is wrong, and I am never going to do it, so let’s talk about that.

That makes a lot more sense to me. I recently read an article on Andrew Sullivan’s website comparing Obama and Democrats to Bush and Republicans. The starting point was a film about Rumsfeld. Obama admits his mistakes and corrects them, while Bush denied what was going on and just doubled down.  And the GOP never broke ranks. I think part of the root cause of a lot of all this is that conservatives care more about image than reality.

I have noticed a lot of repubs saying that they admire Vlad Putin. He is a dictator, he is harboring a leaker that many Americans regard as a traitor, he jails dissidents, but it’s all okay with some Americans because he hates teh gayz. I seems like from 2001 to 2009, repubs thought anyone who liked any foreign head of state more than the repulican dear leader were traitors. I guess for a lot of people morality has degenerated into nothing more than “Don’t like teh gayz.” Ignore the fact that he’s a dictator.

Another example of christians picking and choosing which rules they follow came from an interview Krista Tippet did on her show a while back, when it was called “Speaking of Faith”. I was not able to find it, but I think it might have been Calvin DeWitt. He said that he had a couple of decades ago he hard time getting churches to do anything about hunger, because allegedly Jesus himself said “You will always have the poor with you.” They used this as an excuse to do nothing. So he took a razor, and took out all the verses in the whole bible about helping to poor. By the time he was done it was in tatters. When he would preach he would wave it around and say, “This is the real bible of America.”

I guess for some reason people think they will be better people or nicer if they are christian or something. It seems to me if you are going to think that, you should also follow the rules that take real effort.

Maybe everyone fools themselves to an extent. But for a bunch of people who believe in an omnimax being who has the ability (and supposedly the desire) to get them to see things as they are, this is all pretty egregious.

Image from Pyongyang Traffic Girls, assumed allowed under Fair Use