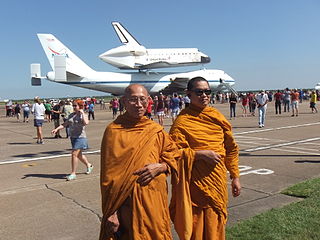 I used to listen to Loveline with Dr Drew, when Adam Carolla was on it.

Sometimes Dr Drew would tell people they need to “take responsibility” for their life. Sometimes people would object to that, especially if they were dealing with mistreatment from significant others or their parents.

I think that these people would object because they thought that Dr Drew was telling them to admit guilt or accept blame for the bad things that happened to them, or admit that they deserved it, or wanted their lives to be in bad shape.

I think instead of telling people to “take responsibility”, it would be better to tell people to take control of their life.

If someone mistreated you, then you cannot expect them to try to make things right. If they wanted what was best for you, they never would have mistreated you in the first place. It is not fair that you have to clean up someone else’s mess, but sometimes that is the way things are.