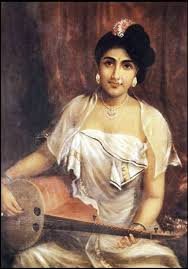 Here are a few more titles.

I have been getting into post-rock. I listen to a YouTube channel at work with a lot of post-rock, and some of the songs have interesting titles. One band that I like is Collapse Under The Empire.

Whenever someone claims they are part Native American, they always say one of their ancestors was a “Cherokee Princess.” Never another tribe. Never a male ancestor. And never a commoner.

And for the record, lots of white people have dark hair.

I am not naked, m’lady, I am wearing a transparent codpiece.

I have no idea how this occurred to me.