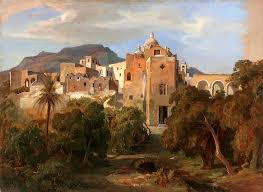 Once again, the only income came from bond funds. The stock ETFs only pay on “C” months. So far the twelve-month moving average is still doing okay.

Note: January, April, July and October are the “A” months. February, May, August and November are “B” months. March, June, September and December are the “C” months. I got this terminology from David Fish, maker of the great monthly Dividend Champion spreadsheet. If you want to invest directly in dividend growth companies, you should get his spreadsheet every month.

Here is a table with the year-to-date amounts, the monthly amounts, and the three- and twelve-month moving averages for each April from 2011 through 2018:

Here are the stocks and the income amounts for April, 2018: